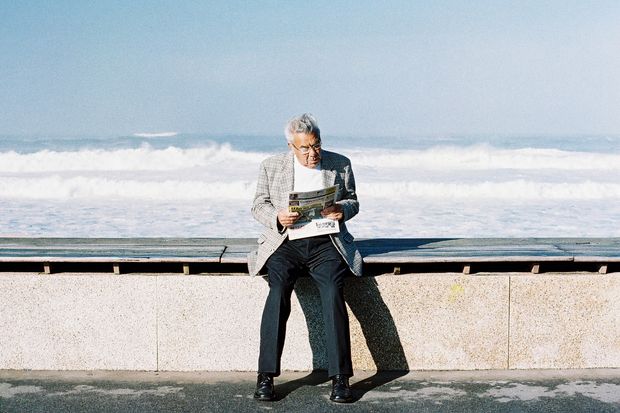 
Whether you’re part of the RIA part of the industry or not, the breathless consolidation happening there—2018 was the fifth straight year that a new record was set for M&A activity—is worth watching.

For this week’s Q&A, Barron’s Advisor sat down with an authority on the movement: Dave DeVoe, who leads an eponymous investment bank in San Francisco. DeVoe told us that the emerging mega-firms won’t simply be bigger versions of their rivals: They’ll have the scale, clout and resources to “potentially start to change the complexion of the RIA space.”

Read the wide-ranging interview here. In other news this week:

FIRE extinguishers. Seasoned financial advisors are urging caution about the FIRE movement, which has generated lots of hype and inspired some millennials to live like paupers in order to exit the workforce before their hair goes gray. (FIRE is an acronym for “financial independence, retire early.”) These advisors say there are plenty of risks for those planning on a 50 plus-year retirement.

Just passing through. The government shutdown didn’t prevent the IRS from releasing a package of rules on the pass-through tax deduction. That’s a good thing, because advisors and their clients had been seeking clarity on the deduction, which is part of the sweeping 2017 tax overhaul. There’s some good news – and some bad – in the IRS package.

BlackRock’s blunder. Nefarious hackers aren’t the only causes of data leaks.Sometimes corporations make mistakes.That was the case recently with asset management giant BlackRock, which accidentally revealed information about thousands of financial advisors on its website.

A painful quarter for
UBS

. All that market volatility in the fourth quarter hurt UBS Group’s results, which fell shy of analysts’ estimates. Of note, the company’s wealth management business reported a 22% drop in adjusted pretax profit from a year earlier. Not all the numbers were bad, though. Wealth Management Americas reported a record fourth quarter.

Hot ‘Lanta. Rockefeller Capital Management sees opportunity in Atlanta and is recruiting wirehouse advisors based in the city. The wealth management boutique has brought on board two former Merrill Lynch teams after scooping up two brokers from UBS last month.